“Last night, Evgenia Medvedeva, a Russian figure skater expected to win the gold medal in the ladies singles event later in the Games, skated for the Russian team in the short program. Yes, Russian team. As the commentators noted during the first night of the team skating event, it’s easier to say 【Russia】 than 【Olympic Athlete from Russia】 and who are we fucking kidding anyway.

Anyway, Medvedeva, the two time defending world champion, was almost flawless, save for a hiccup on her double axel. Her score, 81.06 was the best in the women’s field and gave Russia 10 points in the team competition.”

PYEONGCHANG, South Korea — One of the biggest questions heading into the Olympic Games was whether Russia’s Evgenia Medvedeva was healthy?

A cracked metatarsal in her right foot kept her out of this season’s Grand Prix final and the Russian championships. She was named to the Russian Olympic team, Olympic Athletes from Russia squad, only after finishing second to countrywoman Alina Zagitova at the European Championships in late January.

With her world record-setting performance the women’s short program segment of the team competition at the Gangneung Ice Arena on Sunday morning, Medvedeva, 18, seemed to say to the skeptics “any other questions?”

Medvedeva answered any doubts about her health or her supremacy over the rest of her sport by breaking her own short program world record with a 81.66, finishing more than six points ahead of runner-up Carolina Kostner of Italy, and propelling the OAR into first place in the team standings.

“I prepared for these Olympics like for a celebration,” Medvedeva said.

OAR leads the competition with 35 points, followed by Canada (31), and the U.S. (29) with the pairs free skate Sunday and Monday’s finals remaining.

Unlike Friday’s men’s short program, Sunday’s event was marked by exceptional performances even before Medvedeva took the ice.

“It hit me when I finished,” Tennell said. “I looked up and I could see the (Olympic) rings. And I thought ‘wow, you just did that on Olympic ice. That’s pretty cool.’”

Even so the score was only good enough for fifth place at the end of the day. Canada’s Kaetlyn Osmond is third (71.38 ) with Satako Miyaharo fourth (68.95).

But the quartet were merely warm-up acts for the sport’s leading lady.

In winning last season’s World Championships, Medvedeva became the first woman to win consecutive World titles since Michelle Kwan of the U.S. did so in 2000 and 2001, setting world records for free skate (154.40) and overall scores (233.41).

A month later she shattered three major barriers in women’s skating at the World Team Trophy event, becoming the first woman score more than 80 points in the short program (80.85), the first over 160 in the free skate (166.46) and the first to crack the 240 mark for an overall score (241.31).

But in October she cracked the metatarsal bone in her right foot. Less than four months before the Olympics, Medvedeva was in a cast.

In her absence, Zagitova, Medvedeva’s 15-year-old training partner and the World junior champion, emerged as the new Olympic favorite.

That all changed back to form Sunday morning.

It wasn’t just that Medvedeva was more convincing than her peers in landing her triple jumps. The Russian’s artistry and speed served as reminders why she was undefeated for two years before losing to Zagitova last month. 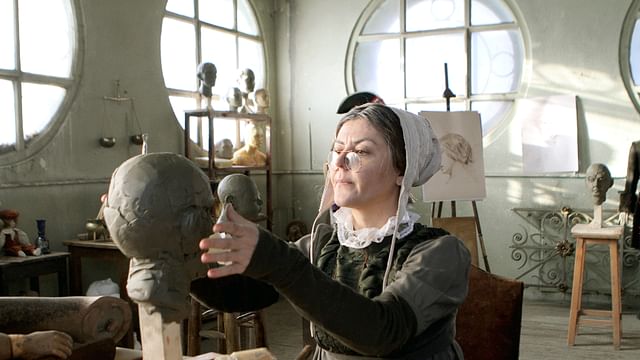 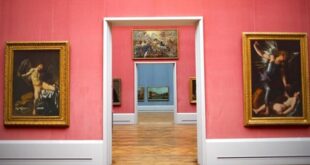 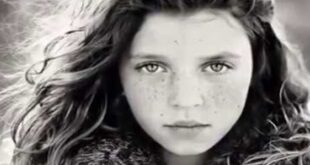